Let us help you protect the foundation of your Smile!

Your gum and your bones are supporting structures of your teeth. Bone is what anchors your teeth, and gums that are healthy will keep these bone levels at their optimum levels.

What is gum disease and what causes it?

Periodontal disease is an inflammation of the gums that, if severe, can lead to the loss of the tissues that hold your teeth in place. It is caused by plaque, a sticky film of bacteria that forms constantly on teeth.

If plaque is not removed, it can cause your gums (gingivae) to pull away from your teeth, forming POCKETS in which more bacteria and food debri can collect.

What happens if I have periodontal disease?

Although there is rarely any pain with periodontal disease, you may have the following signs and symptoms:

There are various stages to periodontal disease: from gingivitis (early stage) to periodontitis(advanced disease):

Recently, the researchers have reported associations between periodontal disease and a host of other conditions.

Studies have shown that people with diabetes tend to have periodontal disease more often than those without diabetes, and often the disease is more severe than that in other people.

Researchers also have found that some people with diabetes who receive treatment for periodontal disease see improvements in their ability to control blood sugar levels after those treatments.

Are You New Patient?

We encourage our new patients to arrive 15 minutes earlier than their scheduled appointment time. click here

See the pictures of smiles we've transformed on our patients.

Leave us a review or read testimonials from our patients on your favorite platform! 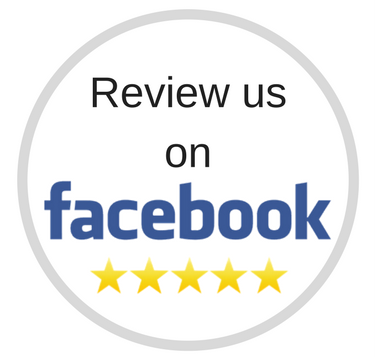